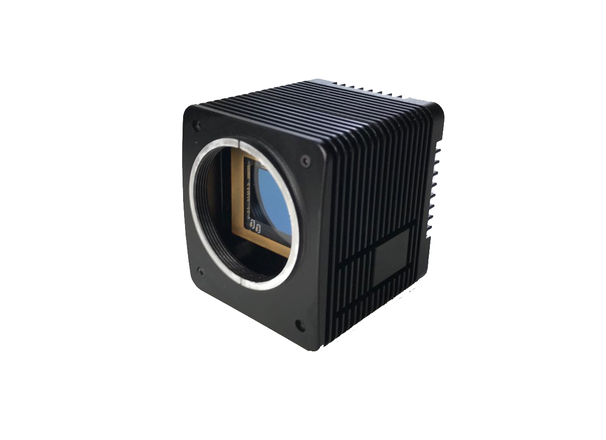 The first domestic high-resolution SWIR camera independently developed and designed by Zillion Techs has a resolution of 1280×1024 pixels, 15μm pixel pitch, and high-sensitivity detection capability in the 900nm-1700nm band, which can provide high-definition images in this band.  The SWIR hyperspectral camera has TE Cooler built-in, has lower dark current, and the readout noise is as low as 40e-. In addition, the SWIR hyperspectral camera has a variety of gain modes and non-uniformity correction, which can improve high-definition images in low light conditions at night, and can also image through fog and haze. Small in size and light in weight, this SWIR camera is easy to integrate into surveillance systems such as UAV, ships, and airborne optoelectronic pods. The Imaging Source GigE Camera is widely used in various fields such as wafer inspection, surveillance, and hyperspectral imaging. 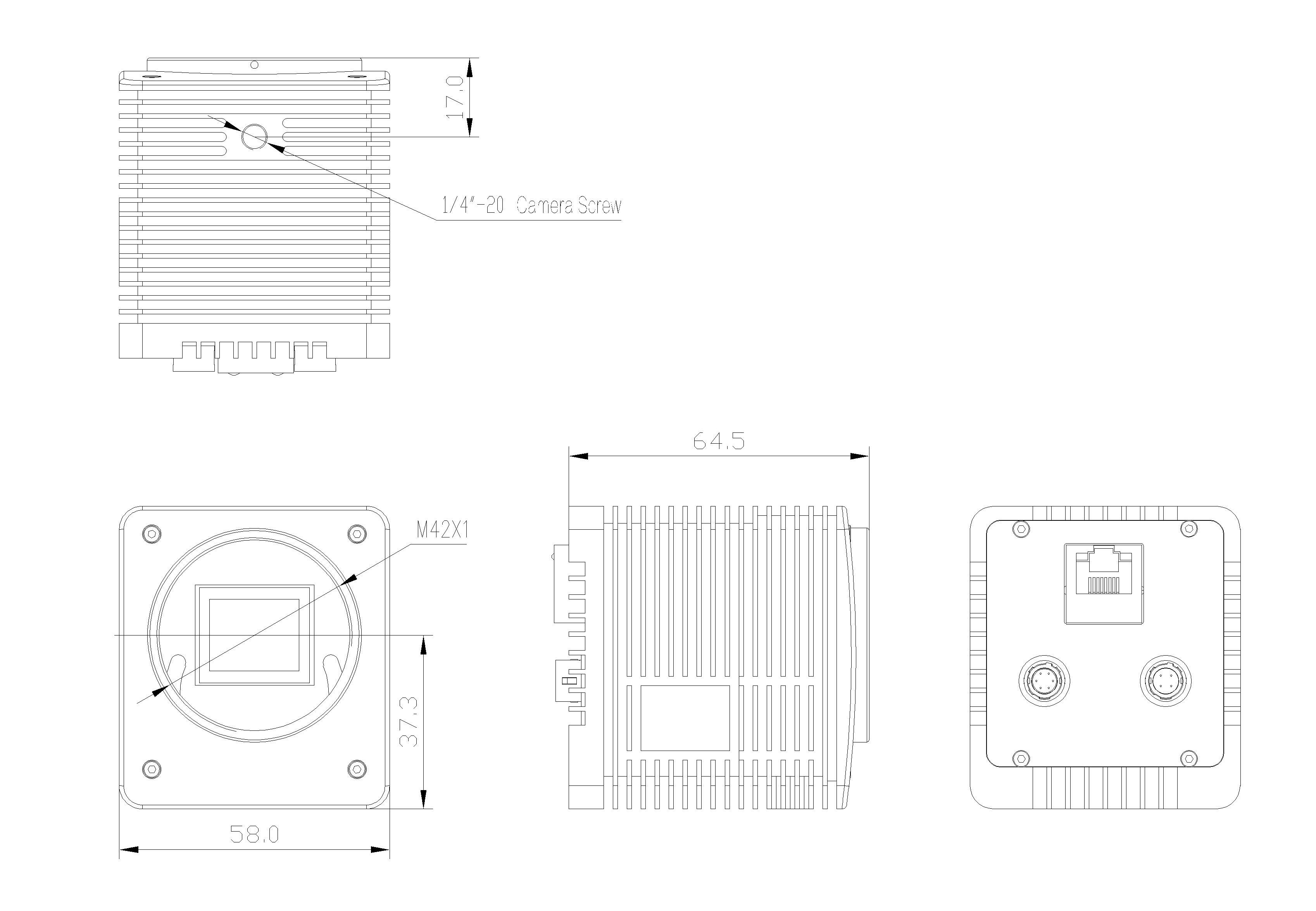 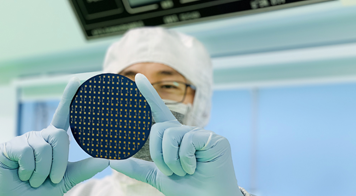 Nov
14
The Difference Between Industrial Vision Camera and Ordinary Camera 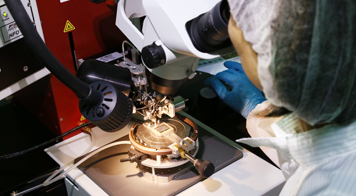 Oct
15
The Role and Working Principle of the Image Sensor 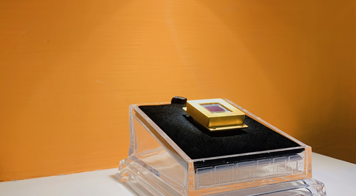 Sep
15
Application Background of High-performance SWIR Lens
THANK YOU FOR YOUR ATTENTION ON ZILLION TECHS!
Feel free to contact us, one of our sales specialist will respond as soon as possible.